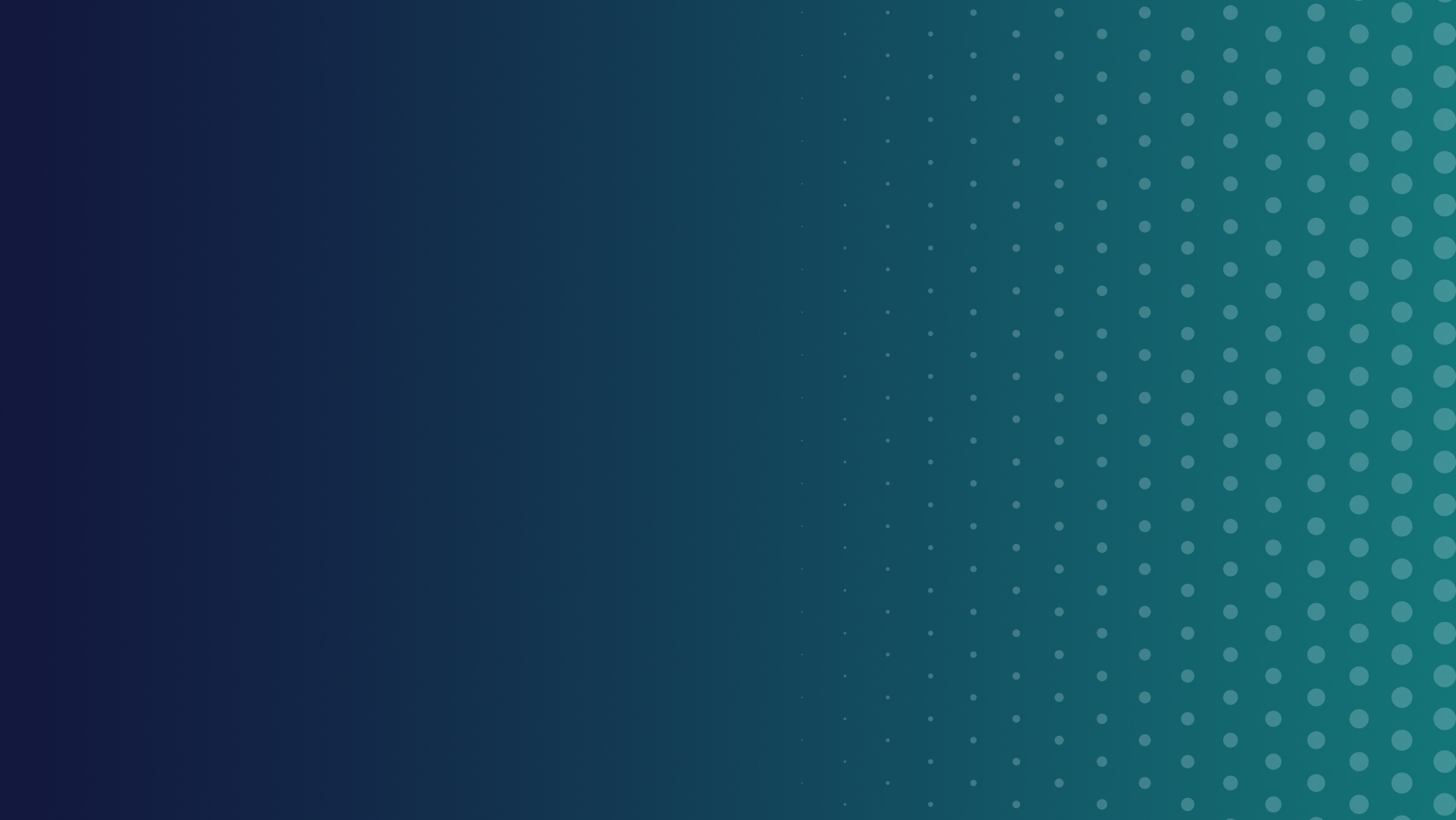 Our roots in specialty chemicals and equipment go back to the 1970s, when Van Waters & Rogers (VW&R) acquired Namco, a distributor serving the pest control and agriculture markets. Together, these organizations made new products and services available to professional applicators in public health, specialty agriculture, turf & ornamental services, and more. Through hard work and entrepreneurship, they built a national distribution business, which was eventually renamed - Univar. 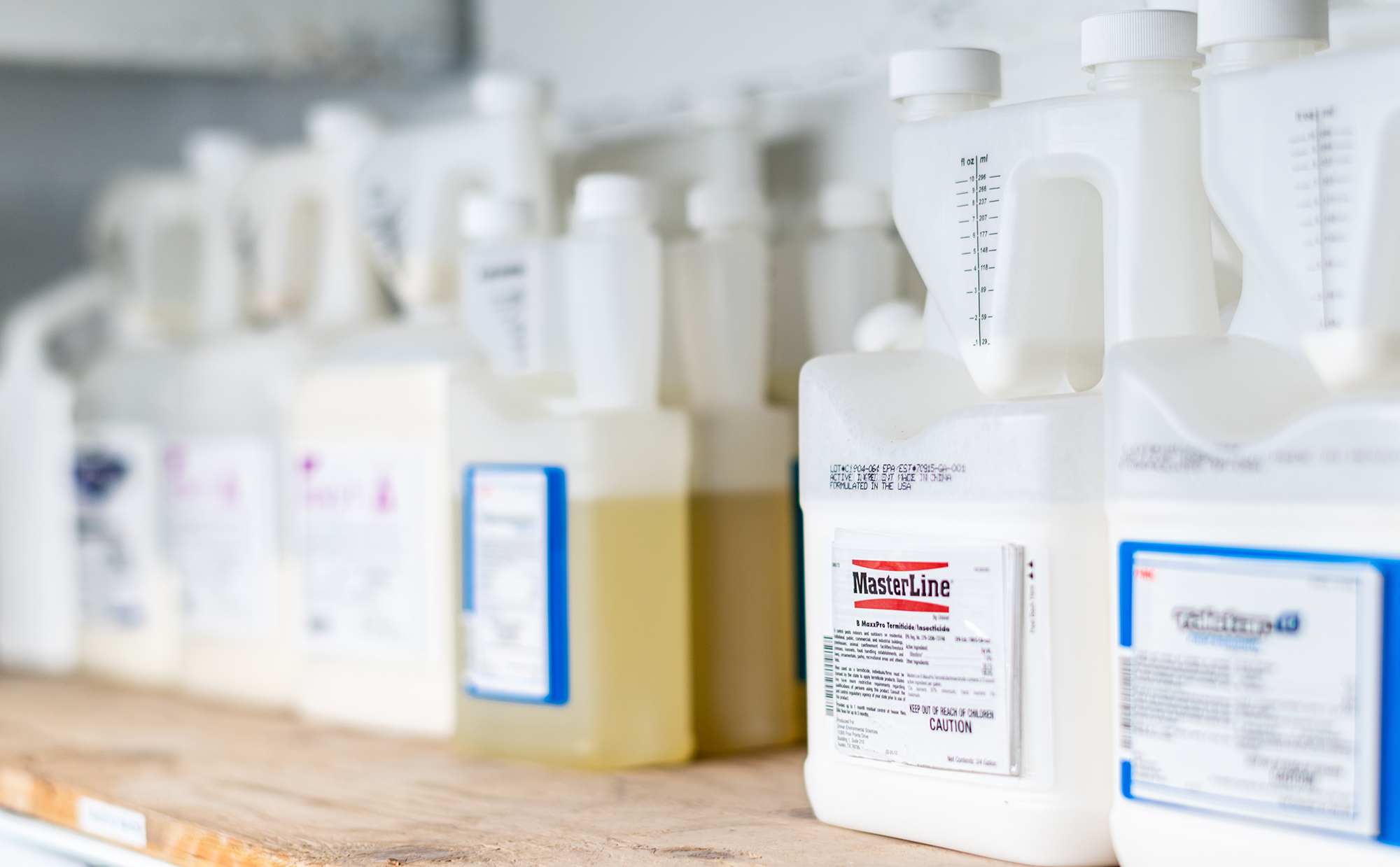 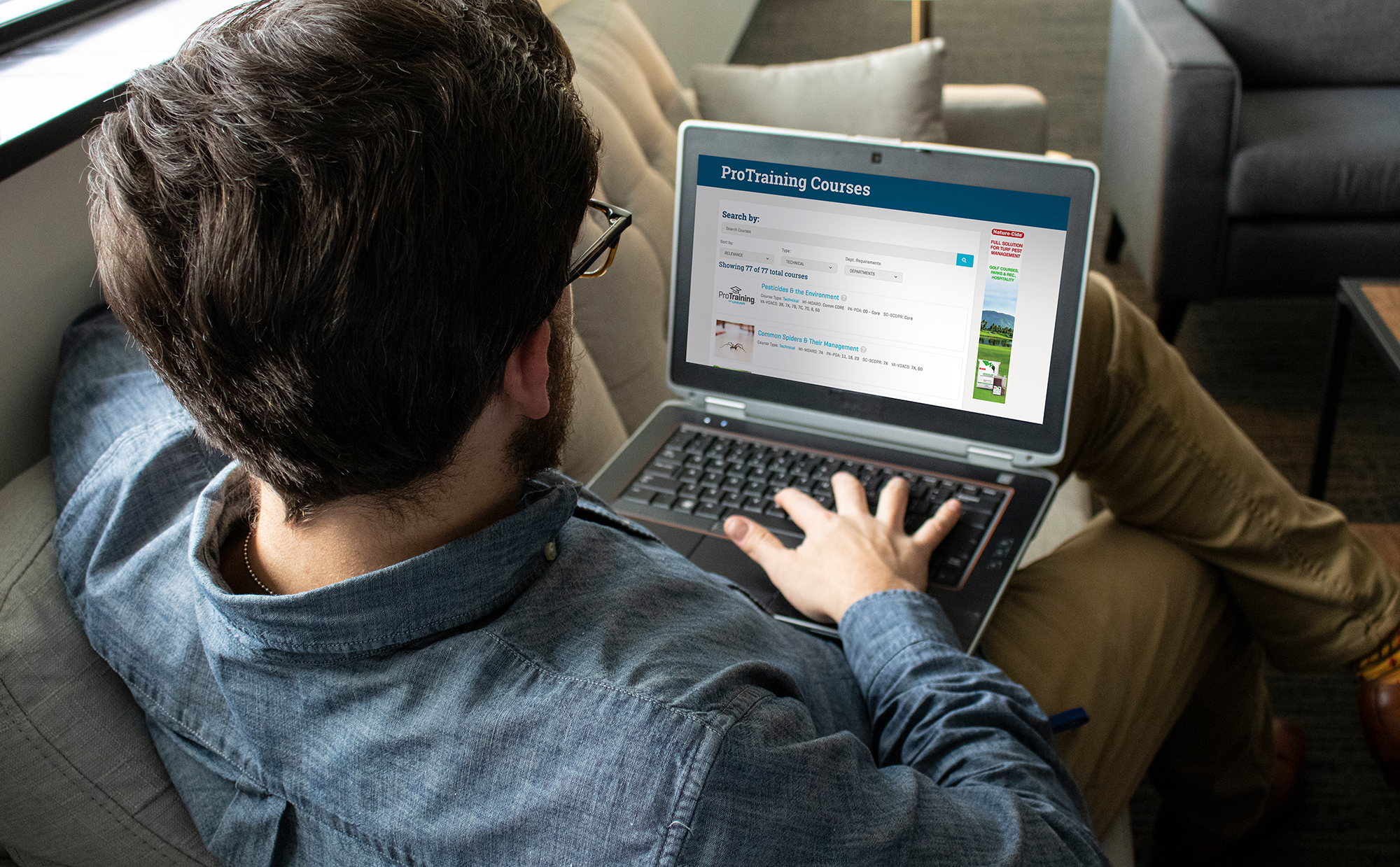 In the 1980s, Univar and McKesson Chemical built a coast-to-coast network of over 100 locations across the United States and Canada. They also built one particularly successful standalone division, the Pest Control Supply Group, which would eventually be headquartered in Austin, TX. During this time period, Univar also acquired Southern Mill Creek of Florida, expanding its locations across the state.

That same Pest Control Supply Group would go on to launch PestWeb.com in the 1990s, making it the first and longest-lived industry resource for pest management professionals. It quickly became a hub for manager and technician education, leading to the creation of ProTraining, the standard in accredited-for-CEUs online training. PestWeb also spurred the launch of the industry’s first ecommerce platform, EZ Order.

The Pest Control Supply Group matured and enhanced its local presence across the Central and Eastern US in the 2000s, with acquisition of Southern Mill Creek of Ohio. In the 2010s changed its name to Univar Environmental Sciences, the division reflected its commitment to professionals across all its markets served. At this time, we doubled-down on business support services like the PestWeb Plus dashboard, Inventory Manager, and more.

In the 2010s Univar Environmental Sciences, known by most customers as “ES” expanded into new geographies fueled by customer growth – including Mexico and Canada. The acquisition of Wildlife Control Supplies during this time also provided a new market to serve wildlife control professionals. 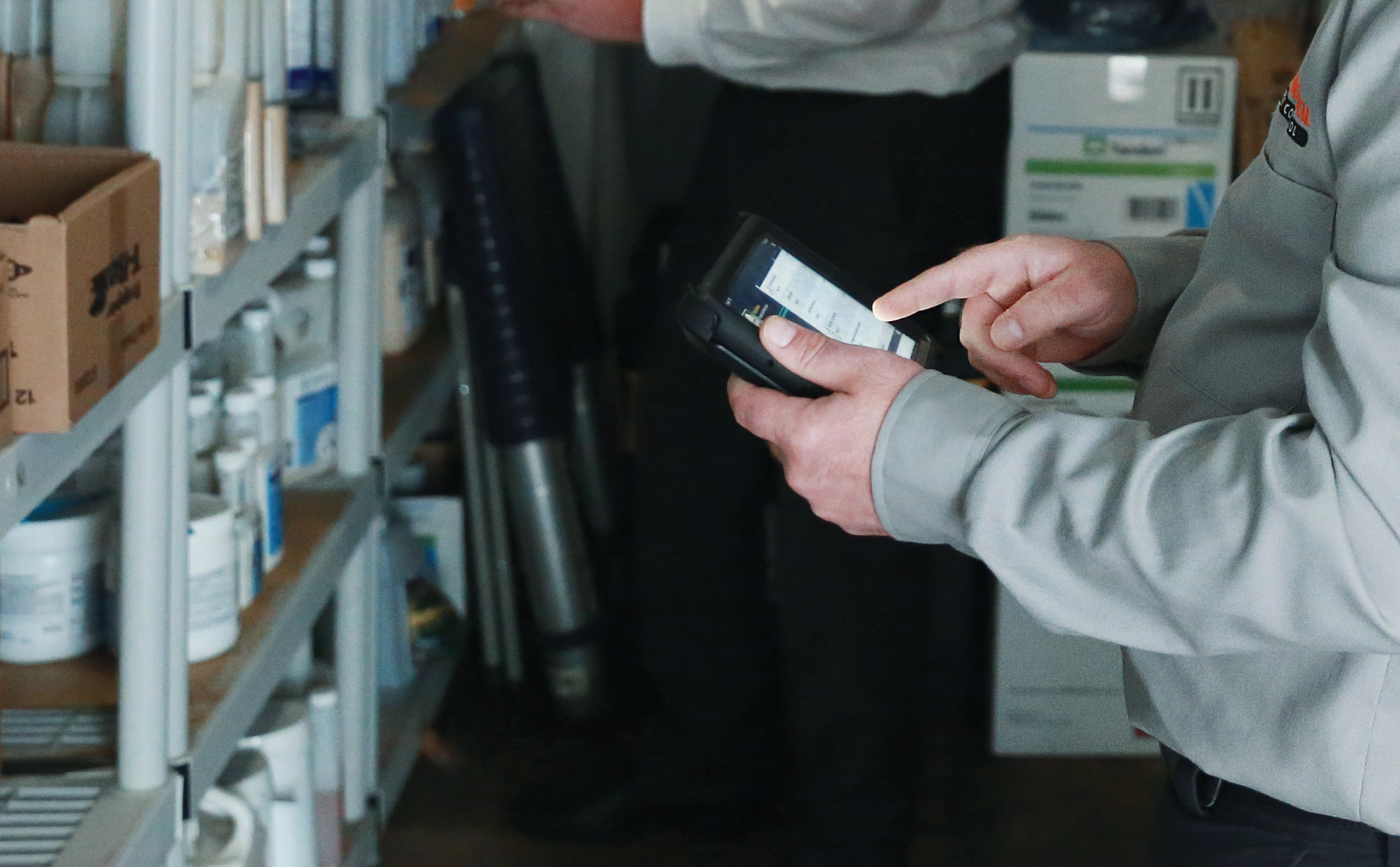 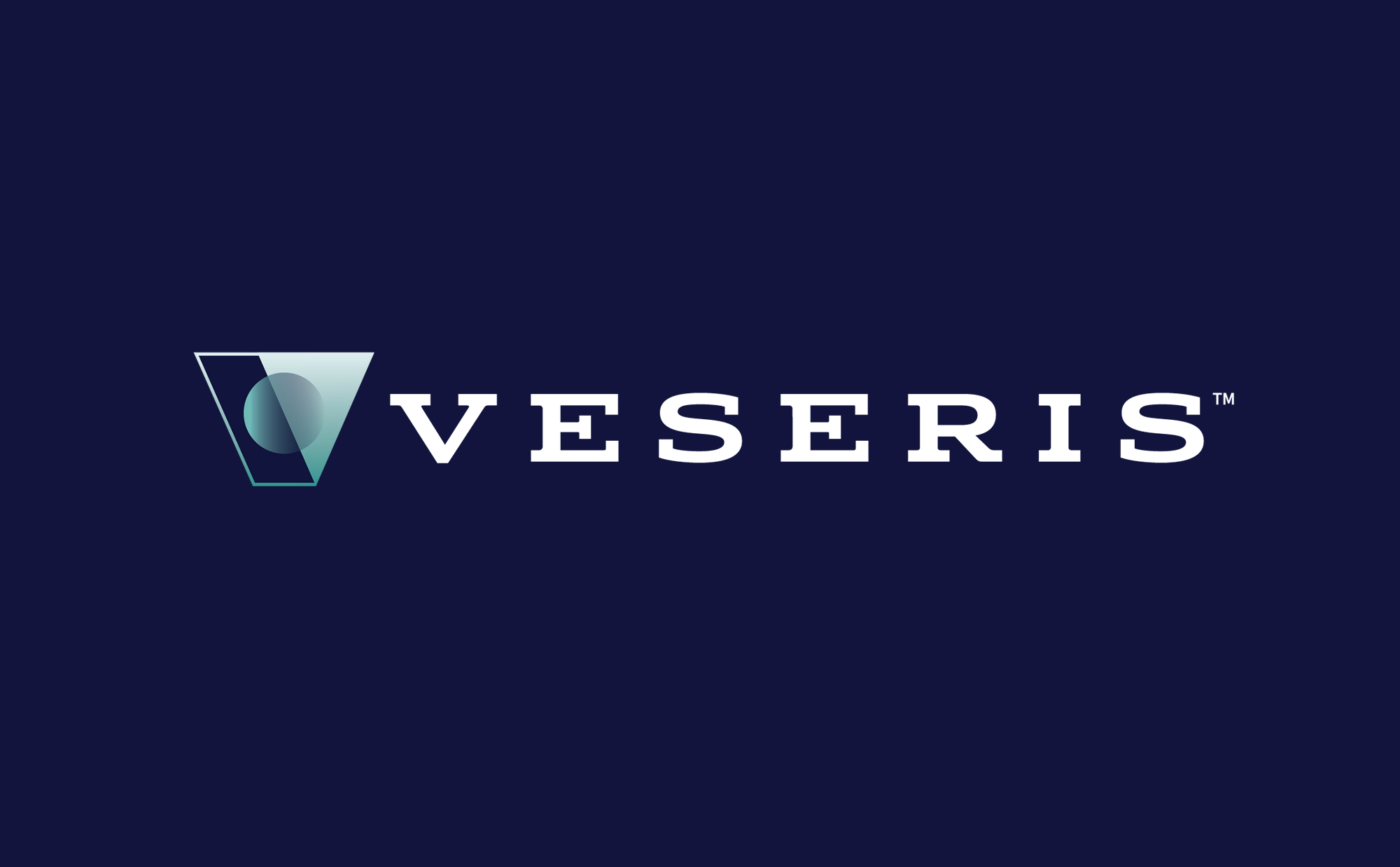 Now we bring the capabilities and experience of almost 50 years of professional distribution and customer support to our work every day. We remember where we came from, but are now dedicated to keeping ourselves — and our customers — moving forward..